The Sri Ramakrishna Mission Vidyalaya, Coimbatore, is a major educational centre of the well-known Ramakrishna Mission, Belur Math, Howrah, West Bengal. Located at about 19 kms from the Coimbatore city on the highway to Ooty, the Vidyalaya is situated in a serene environment spread over nearly 300 acres.

Sri Ayya T.S. Avinasilingam The institution was founded by Dr. T S Avinashilingam in 1930, with an investment of Rs. 5.75 and one harijan boy on its roll. Indeed, a small beginning for his great achievement that stands materialized today as a vast educational and spiritual centre with around twenty wings. But then, there was a source for his inspiration to set out on that bold venture. While studying in college, Dr. T S Avinashilingam met Swami Shivananda, a direct disciple of Bhagavan Sri Ramakrishna whose another well-known disciple was Swami Vivekananda. It was from Swami Vivekananda that Swami Shivananda absorbed the idea of the prime importance of education for the revival of India. The ‘sacred touch’ of Swami Shivananda, as Dr. Avinashilingam later described it, awoke in him the necessary strength and vision for his future mission in the field of education. Mahatma Gandhi, the Father of the Nation, laid the foundation stone of the Vidyalaya in 1934 and wished that the students of the Vidyalaya would be intensely patriotic followers of Truth. The Vidyalaya was affiliated to the Ramakrishna Mission in the same year.

The Vidyalaya strives to infuse the educational and spiritual ideas of Bhagavan Sri Ramakrishna, Sri Sarada Devi and Swami Vivekananda into the daily lives of its students. Swami Vivekananda emphasized ‘man-making education’ and hence a lot of importance is given for the all-round growth, enrichment and personality development of the students. Universal values such as self-reliance, self-control, patriotism, service and dedication to duty are taught in various practical ways. A band of monks and brahmacharis of the Ramakrishna Order manage the activities of the Vidyalaya assisted by a highly professional and dedicated team of teaching and non-teaching staff.

The most important cultural activity of the Vidyalaya every year is the public celebration of the birthday of Bhagavan Sri Ramakrishna, popularly known as the Guru Puja. The day-long celebration includes bhajans, talks by eminent personalities, drama, educational exhibition, music and cultural programmes. The highlight of the function is the Maheswara Puja, i.e. feeding of around 35,000 people at noon.

Besides the regular curriculum, every academic year passes by with a host of festivities that are unique to the Vidyalaya. For instance, about 3000 students from around 50 primary schools take part and perform physical, yogic and calisthenic exercises to the rhythm of devotional and nationalistic songs during the annual Play Festival. Unified Play Day is another significant event in which special and normal children participate together in a variety of exercises and activities. Kalaimagal Vizha is celebrated as a public function for three days every year signifying our rich traditions and culture. National Youth Day, Vidyalaya Foundation Day and other national and religious celebrations are held in a manner befitting the occasions. In recent years, state-level Youth Conventions are being held to impart values, morals and ethics that are very much needed for today’s youth, besides disseminating the inspiring and enlightening messages of Swami Vivekananda.

The Institutions of the Vidyalaya Over the years, the Vidyalaya has grown into a comprehensive and reputed complex of educational institutions training around 7000 students, offering them facilities for education ranging from pre-school to doctoral levels.

With the traditional ideals of the Vidyalaya in their background, we believe that our students will continue to become ideal future citizens of our country, rooted in India’s glorious past, and yet open to assimilate all the positive aspects of scientific and technological advances in a globalizing world.

The Notebook Section which has been in operation in the Vidyalaya campus since 1992, employs economically backward and physically challenged staff. Besides catering to the needs of notebooks for our various institutions within the campus, the section takes orders on a selective basis from other institutions as well with the primary objective of providing employment to the economically backward and the physically challenged. Notebooks are priced at bare minimum charges.

The Charitable Dispensary of the Vidyalaya caters to a population of around 7000 students and 800 staff members and their families besides a large number of underprivileged people residing in the surrounding areas. In addition to regular general consultation, the dispensary also offers consultation by specialists in the areas of orthopedics, neurology, pediatrics, cardiology, gynaecology, diabetes, skin, asthma, dental, eye, ENT, general surgery, etc. On an average, around 150 patients visit the dispensary for consultation every day. As part of the medical services, many free medical camps are held for the benefit of the underprivileged.

All people — children and even adults — need idyllic surroundings and fun to spend their leisure in a healthy way. However, much of the entertainment people have these days when they go to parks is connected with western culture — such as western music, dance, and amusements.

So we asked ourselves — Is it possible to create — based entirely on Indian culture — a park that could provide the public especially children, entertainment, health, cultural values, history, and pure joy? The Ramayana―Mahabharata Theme Park was the answer we got to that question. For centuries the Ramayana has played a pivotal role in presenting our culture, civilization, history, and social values to succeeding generations. Because, the epic has a great deal of historical, ethical, and moral content.

The Theme Park has been set up with the aim of taking our ancestors’ individual, family, social, ethical, and moral values to the general public. It is structured around the images of twenty one important personalities of the Ramayana with their respective characteristics. The Park is an innovative and eye-catching attempt so children can have facilities for exercise and recreation, and at the same time cultivate a mind to appreciate the Ramayana’s subtle power of developing character, art, and culture.

We have made an effort to present before you a part of the Ramayana as played out by characters such as: The Giant Hanuman, with his heart filled with Sri Rama — the meaning of which is that we can understand the Ramayana only through Hanuman’s heart. Then, there are Adisesha — the resting place of Lord Vishnu who was born as Sri Rama; monstrous Kabandha; sea-giantess Surasaa; Rishyamukha Mountain; Jataayu; Sivadhanu and Mother Sita’s marriage; Vaali-Sugriva fight; and so on.

The other important portions of the Ramayana are planned to be added gradually. In addition to the Ramayana Theme Park, there are plans to depict similarly the Mahabharata, and the life and teachings of Sri Ramakrishna and Swami Vivekananda in the form of stories.

The Vidyalaya has been rendering rural development service since the year 2002 under the title ‘Vidyalaya Integrated Rural Development Scheme’. Economically backward residents of areas such as Arivoli Nagar, Jeeva Nagar, Ambedkar Nagar, Pudupudhur, etc. were benefited through various development activities undertaken there.

In commemoration of Swami Vivekananda’s 150th Birth Anniversary, Rural Development Work was taken up at Sri Bharati Nagar, a rural area located around 8 kms. from the Ramakrishna Mission Vidyalaya, with the combined efforts of the extension service departments of all the institutions of the Vidyalaya.

Around 100 children from Bharathi Nagar were admitted to our T.A.T. Kalanilayam Middle school in Stds. I to VIII. Thirteen more were given admission in our Swami Shivananda Higher Secondary School. The children are provided to & fro transport in our school bus, breakfast, lunch, evening snacks and tuition.

Milk distribution to the children of the locality is a regular feature.

Children of the locality are given training in sports and games during weekends.

NSS camps are being organized and activities such a tree plantation, overall cleaning of the village, counseling on hygiene and sanitation, etc. are carried out.

Under the scheme for women empowerment, vocational training in tailoring is imparted to women of the area by the Industrial Training Institute in association with the local Panchayat. Many of these women secured jobs in garment factories. Assistance is given in procuring certificates and stipends from the Government for the beneficiaries.

Disabled persons are identified and disability identity cards were procured for them by the Faculty of Disability Management and Special Education, RKMVU.

Cultural activities are organized and the local people are encouraged to participate in performances. Common religious occasions and local festivals are celebrated in a fitting manner. On occasions such as Deepavali, free clothes are distributed to the children in the age group of 4 to 14 years.

As part of agricultural assistance, the Institute of Agriculture and Rural Development organizes distribution of saplings, poultry and cattle to the needy residents. 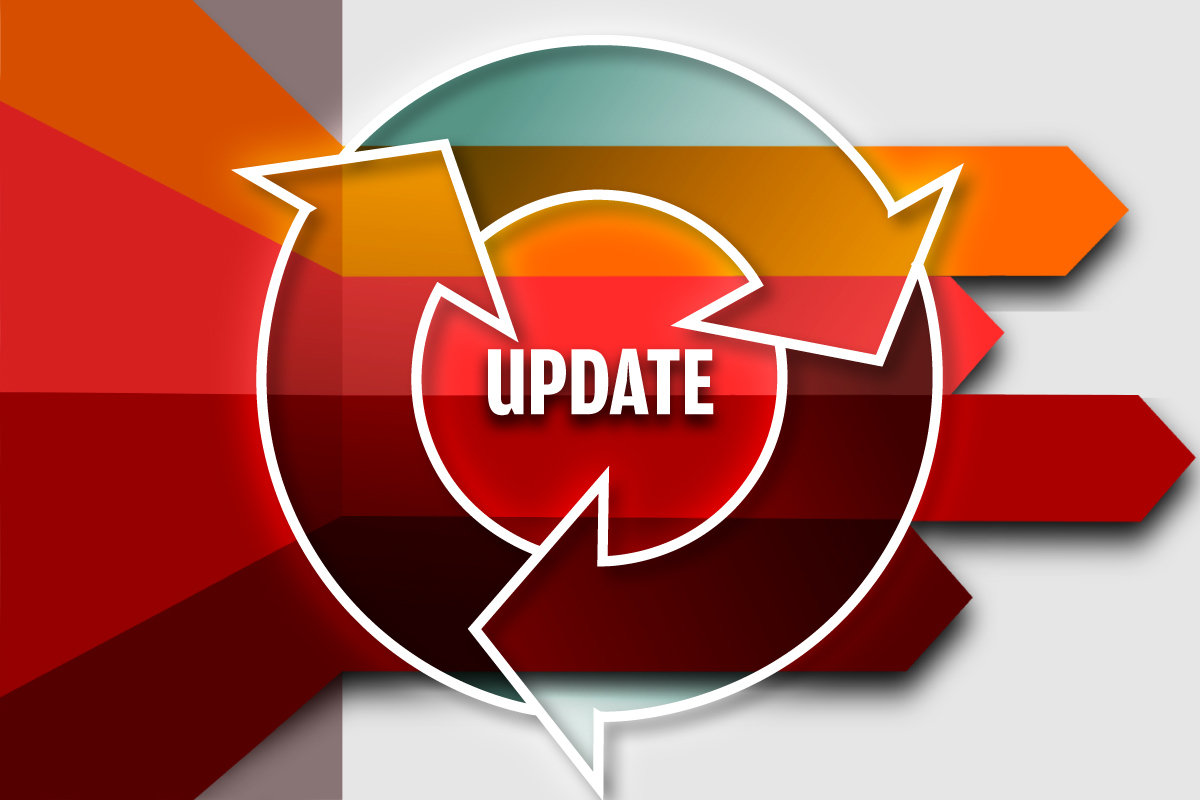 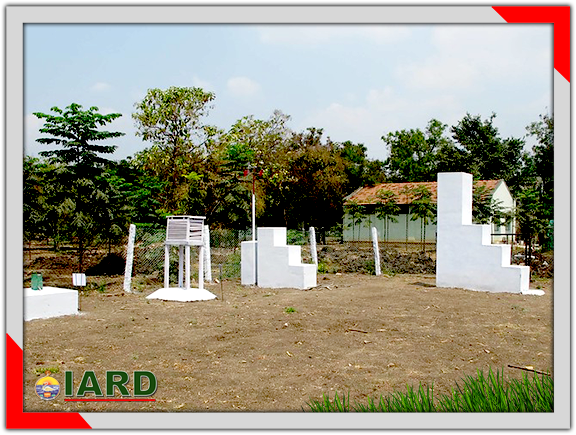 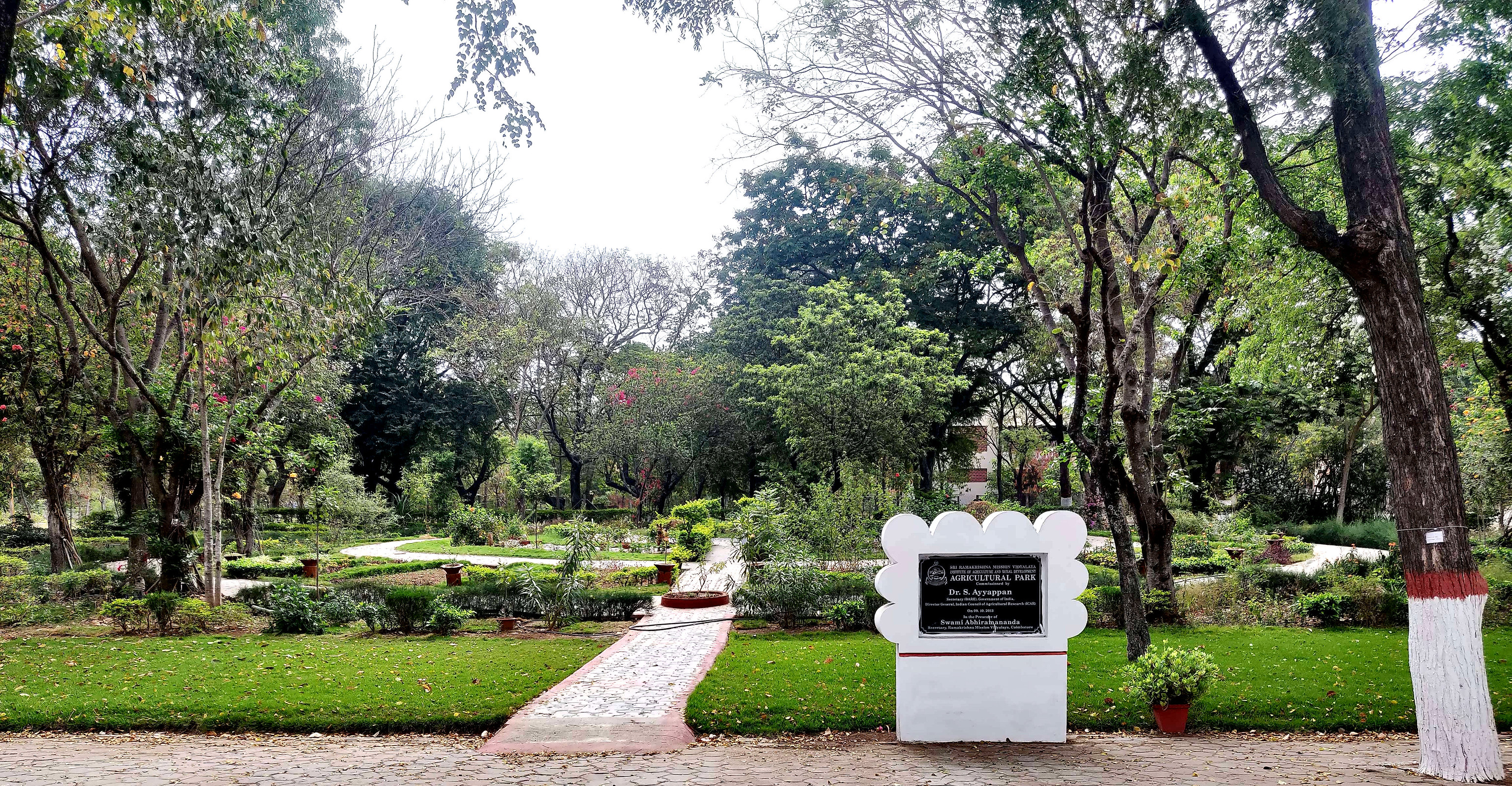 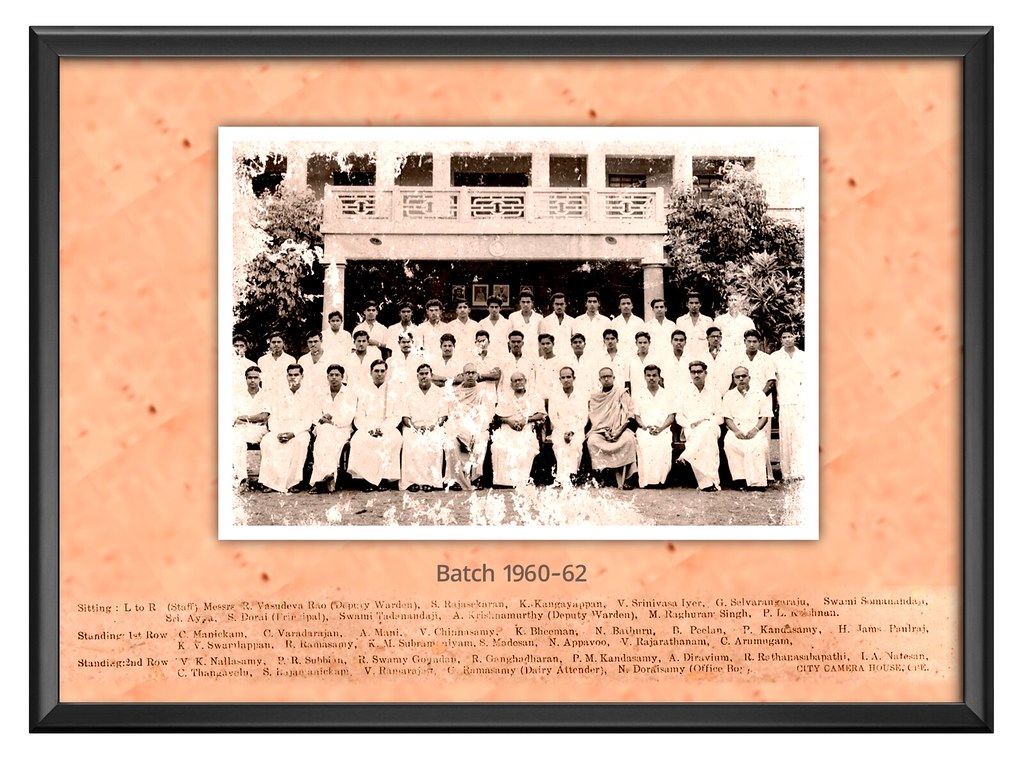 Aplication for the admission of Diploma in Agriculture 2022/23